It's the first day in July - the most glorious of all days in the summer. It's a holiday, and if it's on the weekend, I have a day to recover from the gloriousness of the day. It's usually a beautiful summer day and the happiness is contagious. There's nothing I don't love about Canada Day, until I look at my credit card statement two weeks after it and realize the sheer amount of money I spent.

Going out on Canada Day used to be a given - a beautiful sunny day spent either at a park, or maybe the Toronto Islands for us Torontonians, where you're buying lunch and snacks and obligatory mini-flags to wave around.

This year, though, I'm hosting a BBQ.

It does. There's tons to cook and organize and prepare and plan. I can do all of that though - Planning is my middle name (it's not, really, don't Google me). But after the planning and the preparing comes the paying for it, which is where I got stuck.

...oh, right, everything is expensive.

Yeah. Everything costs money and that's terrible, but in my great quest to host a BBQ without somehow going into negatives at the back, I found a bunch of ways you could save money and maybe a few things that you don't need to spend any money on at all.

Did you say free?

Maybe. You'll just have to keep reading to find out! The Grill. You probably think that you're the Grill Master, and you might even have an apron with something of the sort, but picture this - grill breaks, and who's the master now? Exactly. So the first step to hosting a BBQ is to find the perfect grill.

Here's your grill choices - Gas, Charcoal, Electric, and Portable. Here's a handy-dandy guide from MoneyCrashers about each type of grill and whom it's perfect for.

Gas Grills are perfect if you want a small mess and a quick meal, but if you're willing to pay for it. You're also missing out on the classic smoke-charcoal flavour and the satisfaction of cooking over fire like our ancestors (far, far, far back in the DNA chain). If you're looking for a classic grill, then check out Charcoal Grills but be wary of the time it takes and the money you have to pay for charcoal. If you're living in a condo and your neighbours will disapprove of a charcoal fire on your balcony, the Electric Grill is perfect for you. Like gas grills however, you're losing out on a smokey flavour. Lastly, the Portable Grill is the cheapest, if that's what you're looking for, and it's easy to use on charcoal or propane. If you've also got a smaller party, you're best off with a smaller portable grill.

My Two-Cents: Get a portable grill. It's cheap enough that it's not a major investment, and you can use it in your backyard or you can use it camping. So what if it takes a little bit longer to make food for all your friends? That's why you're drinking, to pass the time!

Picked which kind of grill you want? A+. Now you get to pick actual grills.

I'm all for wearing last season's shoes, but when it comes to produce, it's all about what's in season. The most tangible benefit for eating in-season, and usually locally as well, is that it's cheaper. You're not eating produce that has been shipped to you from other parts of the world. It's most likely coming from a farm in your area, and that makes it cheaper. The food is also in peak supply, and if you remember anything from your high school economics classes, you'll know that more supply means less competition means lower prices.

Not only cheaper, in-season produce is healthier and fresher since it hasn't been doused in preservatives to keep fresh and is being picked at its freshest point. Plus, you have the added benefit of support local farmers!

So, how do you find out what's in season? The Canadian Produce Marketing Association has this helpful cheat-sheet! In the summer, you want to be on the look out for berries, peaches, plums, watermelon, leafy greens, tomatoes, summer squash, radishes, leeks, and corn - all great ingredients for a great BBQ! 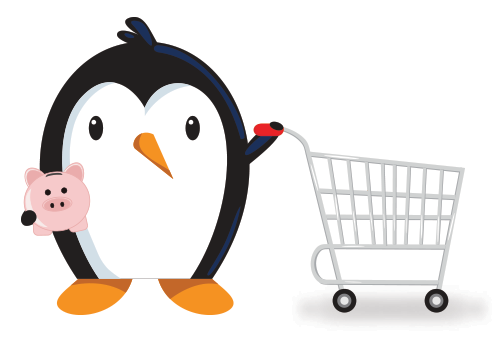 Oh, you're still doing that?

Then you need to check out WagJag Grocery.

The process is simple. Go to WagJag Grocery. Find your preferred meat product (12oz. New York Hand-Cut Striploin Steaks anyone?). Buy the meat. Pick up the meat when it's convenient from a Penguin Pick Up in your area!

It couldn't be any easier.

Did I mention nearly everything is 50% off? That's right. It's not grocery store prices you're paying with WagJag Grocery, it's half of that. You can save on steaks, chicken, hamburgers, sausages, ground beef, beef back ribs, and more.

One more thing. As a Shop.ca Exclusive, get 10% off your first purchase at WagJag Grocery with promo code GROCERYJUNE!

4. Dollars on Decorations? Don't Think So.

No party is complete without decorations, I'll agree to that. But if you think I'm spending my precious time and money, which could be otherwise spent doing more productive things (like sleeping) at expensive, boutique decor stores, then you're most definitely wrong.

I have a few words for you: 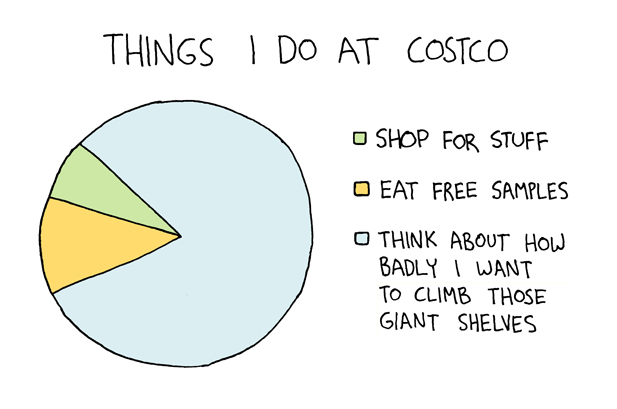 Welcome to my happy place. I know what you're thinking - screaming kids, huge crowds, people jumping over each other to grab that last Kate Spade blanket. But, think about this - bulk foods, bulk prices.

Buy in bulk. That's the advice I have, and it's pretty general, I'll admit. But here's the list of things you could probably buy in bulk (which you'll reuse, anyway) to make your life a little less expensive: 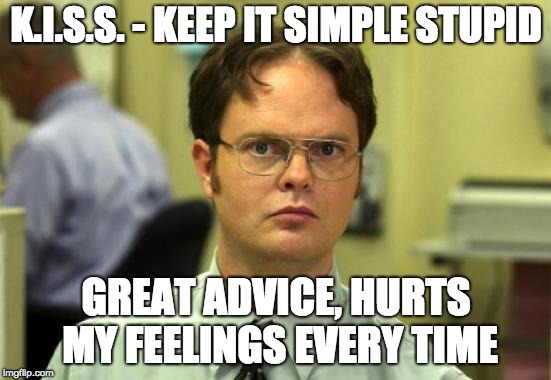 Keep It Simple... I'm not going to call you stupid, because if you're reading this article then I know you're not. But, did you know that your guests are probably going to be as happy - if not more - with some good ol' fashion hamburgers than they would be with some gourmet, pulled out of a Martha Stewart cookbook roasted chicken recipe that took you the entire day. 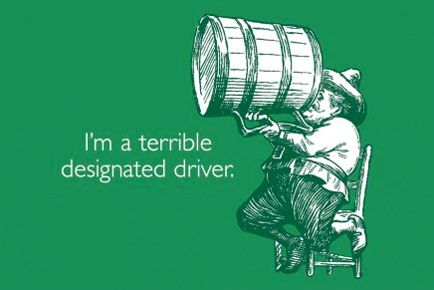 Remember to stock up on non-alcoholic drinks, and plenty of fun and games that the non-drinkers can enjoy.

8. CAN You Get This Clever Joke?

It's cans. That's the joke. I'll pause for applause.

...on average, buying cans is cheaper than bottles. Whether you're buying beer for your adult guests, or pop for the kids in the party - cans are the way to go. Not only are they better than bottles for the environment, but they're cheaper to buy.

With cans, you can easily save the unused amount for a later party (perhaps a August Civic Holiday BBQ) whereas with bottles, you're more likely to find half-full bottles littered around the yard with deflated beer or pop.

Other can benefits: smashing them is fun. I don't recommend smashing bottles. 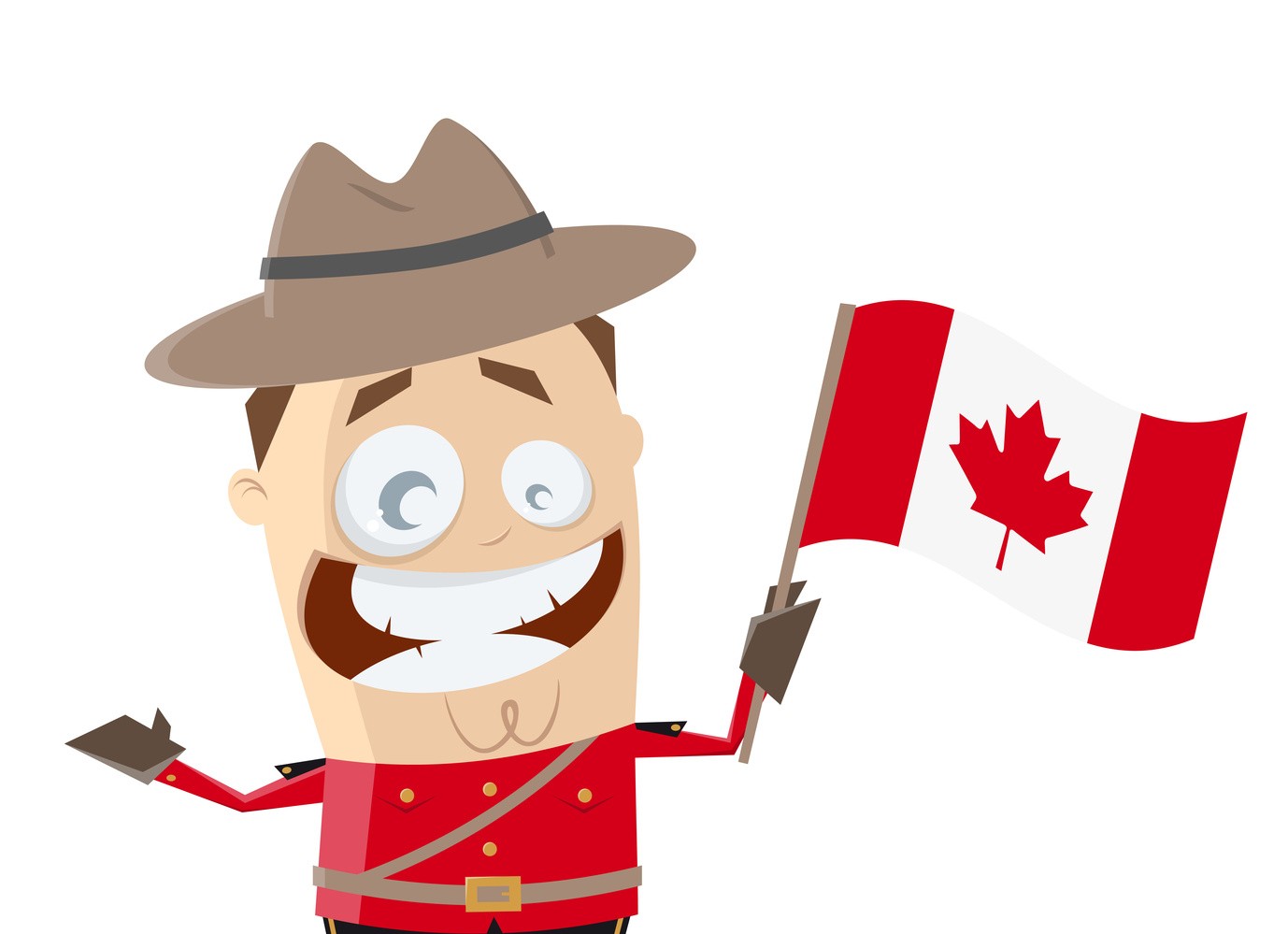 You may have already decorated, but have you prepared? Where are the Kanye West 2000-era sunglasses with maple leafs on them? The Canadian flag? Maple leafs gear? The red and white Instagram wall?

Head on to your dollar store now before you forget! 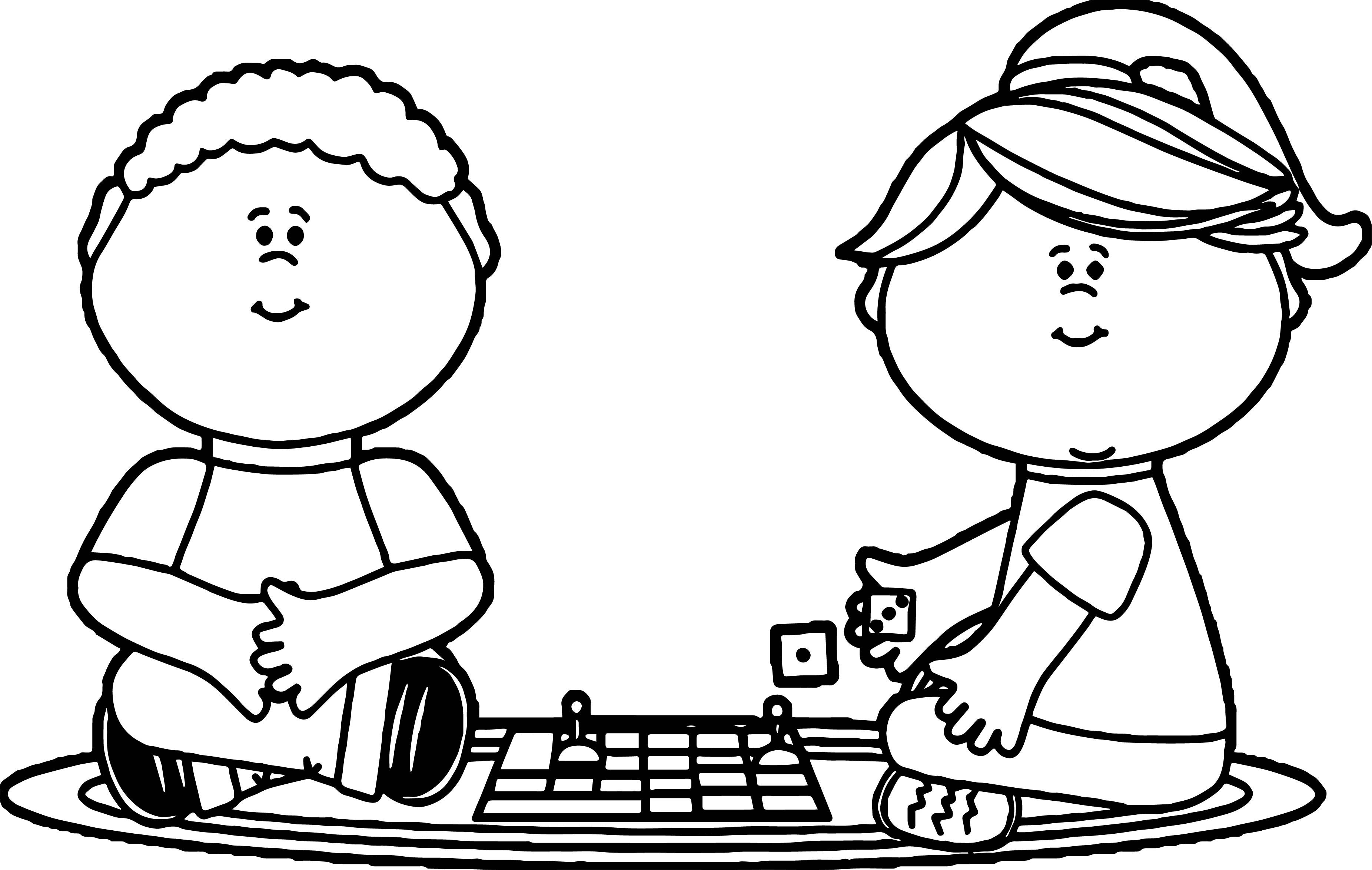 This is a big one. There are a hundred million ways you could entertain for a BBQ. Assuming that you have the food and the drinks covered, this will probably be the biggest thing on your mind - tens of people counting on you to deliver a perfect BBQ that can be reminisced upon for years to come (if everyone remains sober enough to remember).

1. Bluetooth Speakers. If you sneak a peek below, you'll see a handy playlist that you could pop on a Bluetooth Speaker. And if you don't have one already, check out these great ones for Under $30!

2. Twister. Not the brilliant Helen Hunt movie, the even more classic game that's bound to have people falling, laughing, and probably falling again.

3. Slip 'n' Slide. Yet another way for people to laugh and fall. This time, while wet.

4. Bedsheet + Projector = Magic. You don't need a lot to create something amazing. Just grab any old bedsheet, find a surface to hang it on, and pick up this mini-projector. Get yourself a movie, and you're all set.

5. Frisbee. Now you can fall while running!

6. Deck of Cards. There's nothing simpler than picking up a deck of cards. You can Go Fish, or you can Hit Me for Blackjack. Or you could pick up Cards Against Humanity's Canadian Edition for a little more mature card-playing.

8. Mega Jenga! Take this tabletop game to the next level with life-sized pieces and a fairly real threat of being in the drop-zone when pieces come flying down.

9. Lawn Darts. There's no pointed ends anymore for fear of accidentally hitting someone, so you're free to throw lawn darts around and crown a champion.

10. Street Hockey. I don't think there's anything more Canadian than hockey on Canada Day. While the NHL will still be in the offseason, you can indulge in another hockey tradition - street hockey. Check out this street hockey pack to get you started.

11. It's July in Canada. You Know What That Means.

Mosquito Coils. Cintronelle Candles. Bug Spray. Do it all. You'll be thankful.

Lastly, what's a party without some music? Esquire's Songs of the Summer should be a definite on your playlist. Our very own LCBO has a Canada Day Playlist of songs that'll have you feeling patriotic and singing along. If you don't have Spotify or Apple Music, sign up for a free trial, download these playlists, hook them up to the bluetooth speaker I'm hoping you bought, and you're good to go.


Now that you hopefully have a great handle on how to plan a BBQ without spending all of your money, here's some other things that might help you if you aren't hosting a BBQ: